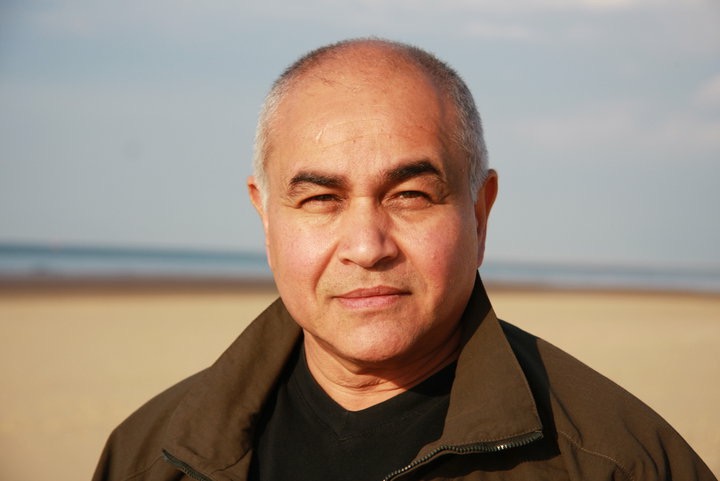 Nottinghamshire Healthcare's Trauma Service opened in 1998 under the direction of Stephen Regel [pdf] 146KB. It was opened by Terry Waite CBE, and has been providing a valuable service to the Midlands and wider community since that time.

The partnership between the Trauma Service and the University of Nottingham was created in 2006 with the appointment of Professor Stephen Joseph, creating the largest centre for therapy, consultancy, education and research dedicated to trauma in the Midlands. We offer a concentrated focus for clinical and research activities and wide ranging therapeutic expertise, and now aim to be a flagship service for the Midlands.

Serving the local and international community

The primary aim of the Centre is to serve the local community.

The 2001 census recorded a population of 284,300 in Nottingham itself, with around 750,000 people living in the surrounding conurbation. The East Midlands, including Derbyshire, Northamptonshire, Leicestershire, Lincolnshire and Nottinghamshire, give a combined population figure of 4.2 million. Based on the statistical evidence gleaned from the US and NI studies relating to the incidence of PTSD [using the lower projected figures of 8%] it is likely that in Nottinghamshire alone there will be 84,000 persons who will suffer PTSD during their lifetime; in the East Midlands region the figure would be 336,000. Research indicates that these individuals are likely to visit their GPs 30% more frequently than other clients.

Since 2001 the Trust has had a Statement of Understanding with the International Federation of Red Cross and Red Crescent Societies (IFRC). This allows the Centre to provide consultancy services to the IFRC Psychological Support Programme (PSP), hosted by the Danish Red Cross. There is a useful page of information about psychological support on the IFRC's website.

Since 2005 the Centre has contributed to the British Red Cross Psychosocial Support Team, which supports the Foreign and Commonwealth Office in assisting UK nationals affected by major incidents abroad, eg. the Asian Tsunami, the bombing in Sharm El Sheikh, Egypt and the Japanese Tsunami of 2001. The British Red Cross Psychosocial Support Team has also provided support for UK nationals in many other crisis events, most recently the terrorist attrocities in Nairobi and Algeria.