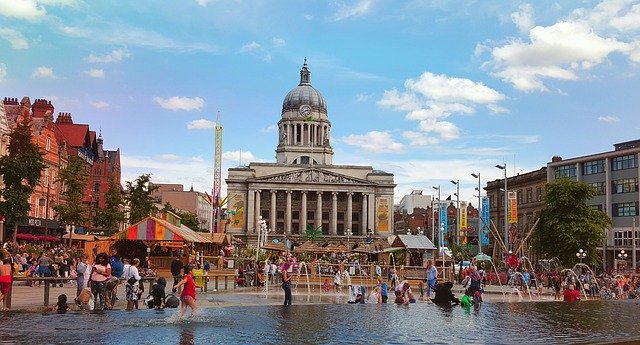 We employ staff across the East Midlands and South Yorkshire. We deliver services across Nottinghamshire and from between the Lincolnshire coast to Yorkshire and Leicestershire.

Take a look at the tabs below to see why the East Midlands is such a great place to live!

Whether you want to live in the bustling city or be surrounded by fields, we have it all and it does not cost the earth. Houses in the East Midlands are cheaper than the average national house price index.

Nottinghamshire has excellent transport links with Derby, Leicester and Sheffield, with easy access to the M1. There are great train links too – trains from East Midlands Parkway will get you to London in less than an hour and a half. Public transport is reliable and reasonably priced, including a comprehensive bus network and a recently expanded tram system.

As well as some excellent schools, there are several top universities within easy reach. Nearby, Loughborough University has an unrivalled reputation for sports education, while the universities of Nottingham, Leicester and Sheffield are all ranked within the top 30 universities in the country. 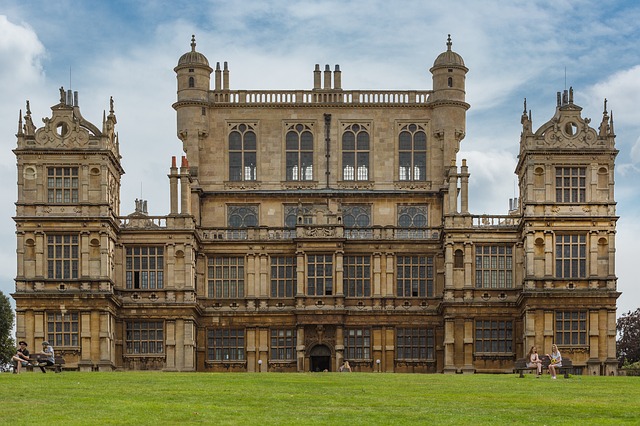 You can take your family exploring Nottingham’s caves or follow in the footsteps of our famous outlaw, Robin Hood. For young astronauts, the National Space Centre is only a stone’s throw away.

There is a lively arts scene across the region, with theatre and music thriving in all of the local cities. The Albert Hall is host to many orchestra, ballet and choir performances running all year round.

There are several music events around Nottingham city, such as Hockley Hustle and Dot to Dot which promote local up-and-coming artists, and Beat the Streets where artists perform at venues all over the city in order to raise money for homeless people.

Nottingham itself is a UNESCO City of Literature and is home to Wollaton Hall, Bruce Wayne’s manner in the Batman trilogy, as well as Newstead Abbey, Lord Byron’s previous home.

Leicester is also home to an array of dynamic theatres and festivals. So there's always a chance to catch a show at the Curve Theatre, or attend the family-friendly Riverside Festival or famous Comedy Festival. 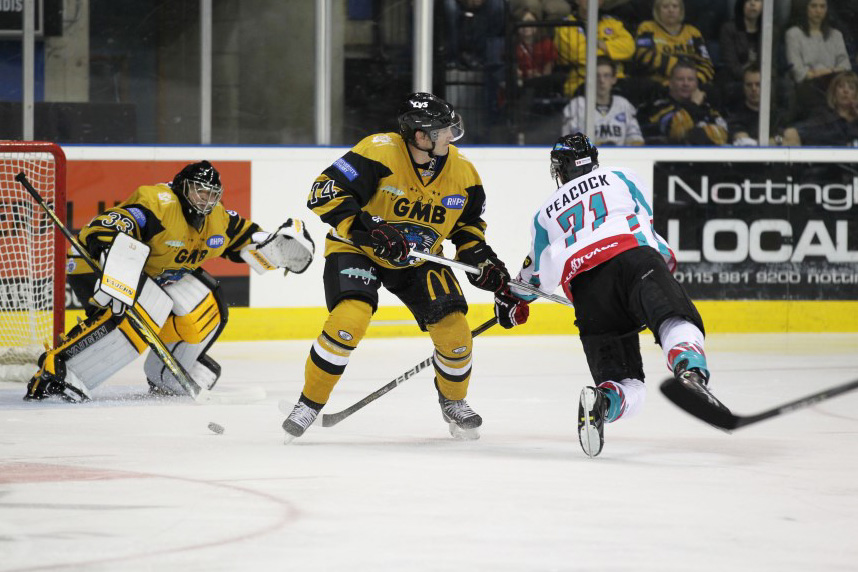 If you enjoy the great outdoors you will be in your element here. You will have Sherwood Forest and the Peak District on your doorstep, as well as the National Watersports Centre and a host of country parks.

If watching sport is more your thing, you are spoilt for choice. Watch dreams come true at Leicester City or be part of the world's oldest football league club, Notts County. There's also ice hockey, and world class cricket at Trent Bridge.

Nottingham is home to ‘the UK’s best club venue’, Rock City, and ‘England’s Oldest Pub’, Ye Olde Trip to Jerusalem, as well as an array of popular clubs, such as Stealth and Rescue Rooms, the Bodega, Bowery and more! 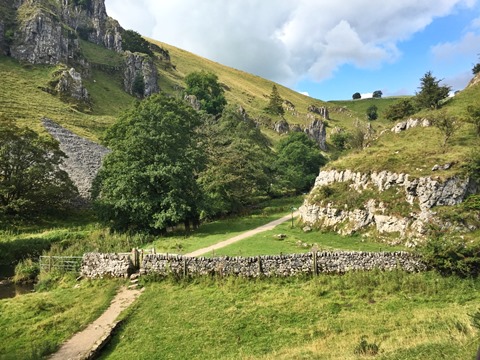