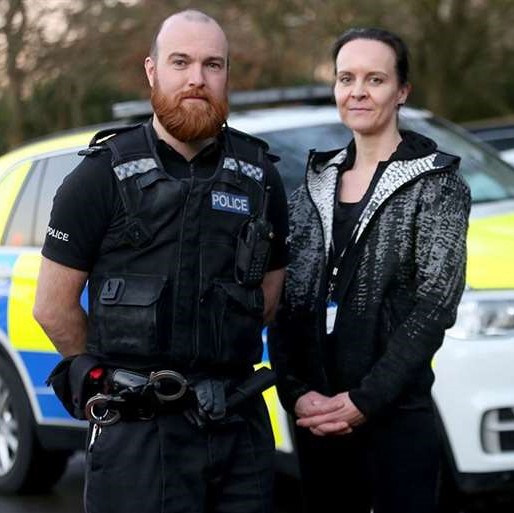 As attitudes to mental health change during a surge in the number of people asking for help or harming themselves, this series joins the frontline care services in our Healthcare Trust.

Street Triage is a blue-light rapid response emergency team, consisting of psychiatric nurse Linda and police officer Rich. In Nottinghamshire alone, the number of attempted suicides on each shift is staggering. Sometimes Linda and Rich reach a scene in time to make a difference but tragically, sometimes they can’t. Patients often plead for a bed on a psychiatric ward but they’re in short supply. And whilst admission to a ward might give respite to a family, Cerise’s mum discovers it is normally short-lived, as she has to travel thousands of miles around the UK to visit her 21-year-old daughter in secure hospitals.

Catch up on this episode on Channel 4. 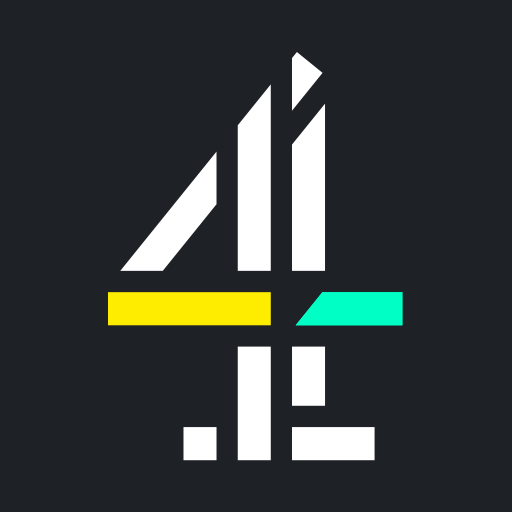 Visit the Channel 4 website to find out more about this ground breaking series.