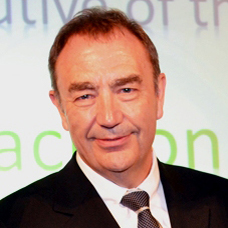 Stephen Jackson, a professional accountant who has had a varied career in both the private and public sectors, has joined Nottinghamshire Healthcare as a Non-Executive Director.

Stephen took up post on 18 July after his appointment was approved by the Trust’s Council of Governors.

In 2003, Stephen joined Nottingham Trent University where he held the post of Chief Financial and Operations Officer with overall responsibility for Finance, Estates, Commercial Development, Legal, Registry, IT, and Governance Services.  He was also appointed as a member of the Board of Governors and the Academic Board. In May 2016, Stephen retired from NTU.

Stephen also acts as Non Executive Director with each of the following local not for profit organisations: -