The Government has announced that Nottinghamshire Healthcare NHS Foundation Trust and the East Midlands Ambulance Service NHS Trust have been jointly awarded £586,000 for new sites and improved facilities for those suffering mental health crisis in the region. 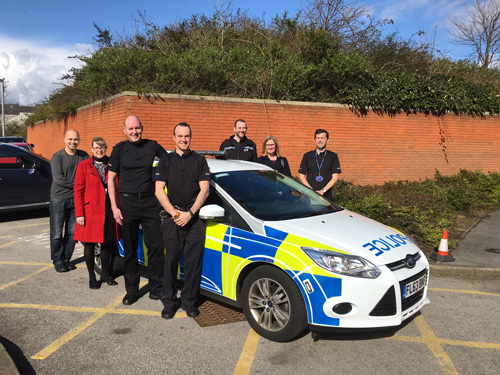 The money will fund new facilities in the East Midlands, including vehicles for conveying people in crisis, and to refurbish the existing health-based places of safety at Millbrook Mental Health Unit and Highbury Hospital.

The money has been awarded from a £15m national fund from the Department of Health, as part of the Government’s ongoing commitment to ensure proper provision of health and community-based places of safety for people suffering a mental health crisis who have committed no crime from being placed in a police cell. In total, 41 projects will benefit from a share of a £15m fund in the first wave of bids.

The bids, totalling £6.1m, have been awarded to 15 NHS trusts and partnership organisations covering ten police force areas where use of police cells as a place of safety has previously been amongst the highest. In 2014/15 police cells were used as a place of safety in Nottinghamshire on 154 occasions. The introduction of a street triage scheme in April 2014, with specially trained mental health nurses joining police officers on call-outs, has since reduced the use of police cells.

The Government has also opened bidding for the remaining £8.9m of funding to the rest of England. Through local Crisis Care Concordat groups, organisations, including Mental Health Trusts, Clinical Commissioning groups, police forces, local authorities and the voluntary and community sector, can bid for the funding through the gov.uk website.

The funding can be used for: